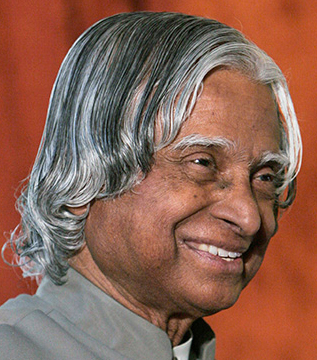 In 2004, the highest policy making and academic bodies of the University of Calcutta felt it necessary to create a platform in the form of a Research Centre which should address multidisciplinary research issues necessary for scientific and technological development and education in nanoscience and technology. The basic idea was to provide both horizontal and vertical integration of multidisciplinary research that are being conducted at different departments of the University.

"I was asking the acting chairman of UGC, 'What are the material benefits this Calcutta University is going to get?' He gave me a number, a good number. I assure you, your Vice Chancellor is also very happy. So I am very happy that both of them are happy. You should be happy."
- His Excellency, the President of India, Dr. A. P. J. Abdul Kalam at the Inauguration of the Post Centenary Golden Jubilee Celebrations of the University of Calcutta, January 17, 2006.

In his budget speech of 2006, the Finance Minister announced a total grant of Rs 100 crores each to the Universities of Calcutta, Madras and Mumbai on the completion of their 150 years of service to the cause of education and research in India. 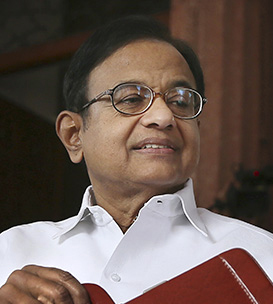 "Institutions of Excellence 96. Last year, I made a beginning with an unprecedented grant of Rs.100 crore to the Indian Institute of Science(IISc), Bangalore to help develop it into a world-class institution. I am happy to report that the IISc has obtained approval for an ambitious programme of modernization, and is implementing the same. This year, I must recognize another historical event. Three great Universities have entered their 150th year. These are the University of Calcutta, the University of Mumbai and the University of Madras. I propose to mark the beginning of the 150th year celebrations with a grant of Rs.50 crore to each University for a specified research department or a research programme in that University. On the conclusion of the year, I intend to make another grant of Rs.50 crore to each of them".

Several times, the proposal was discussed at MHRD and UGC and suggested modifications were incorporated in the final version, which was finally approved and ratified by MHRD and UGC on 20th and 21st November 2007. 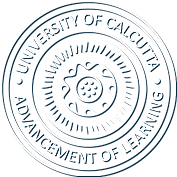